Another relationship ended. Why does this keep happening? Is it me? Of course not, it can’t be me, I’m perfect. Right? Of course I’m right. What about you? Do you keep finding yourself in dead end relationships?

Ladies, I know that we desire to find “the one”  and get married. I mean we’ve read about all these happy endings as little girls and now we’re stuck with the reality of being single.

1. You keep settling partly because you don’t think you deserve better. I’m not sure why as women, we haven’t figured out our identities and our worth. Why is that we think that all we deserve is some two timing jerk, with no vision and no future plans. How long are you going to walk around in life settling just because you think that’s the best you can do. I honestly think it’s something deeper, something internal and until we deal with those things happening internally, we will always settle for less than God’s best for us. Sometimes we need to take a timeout from dating and focus on ourselves. Stop trying to rush into a situation because you’re afraid of being a lone. Don’t you know that no one can cure your loneliness but the almighty God. So stop thinking you have to settle, choose to wait instead. And if you don’t remember anything else I say, remember this, God doesn’t create messes that can’t be fixed, He doesn’t create worthless things and you my dear are the apple of His eye. You were hand picked and created by Him. So don’t just hop into a relationship with the next best thing, wait on God’s best thing.

2. You don’t have standards. Come on ladies, we are in living in the 21st century and you don’t have standards. What’s that all about? How do you measure if a man is right for you? Oh that’s right, you don’t, you rather waste time. Listen in order for you to lessen your chances of falling for the wrong guys then you must set some standards. Why are you out here just dating Joe Blow from off the street? Standards help you set the bar for how you should be treated and respected. Oh and just in case you didn’t know, the good men want women with standards. Let me also make this disclaimer, when I say set standards, I don’t mean height, hair color and money. You need higher standards if you want to separate the real from the fake. Personally, some things on my list deal with honesty, respect and communication skills. Think personality and manners when setting your list of standards. P.S Let me remind you that every man who claims to be a Godly man, isn’t.  So use discernment when they tell you that they are a Godly man. P.P.S Remember that sometimes the things we need come in different packages than what we’re expecting them to come in.

3. You don’t have deal breakers. Deal breakers are qualities that would disqualify someone as a dating prospect regardless of how many other traits match what we’re waiting for (women position, they don’t pursue).  Deal breakers are what we call red flags. When you don’t have deal breakers, you will accept anything into your life. There has to be something that makes you say to that man, “you’re not the one.” Deal breakers don’t mean you’re picky, it actually means, that you’ve put thought into the type of man you want in your life and you’re not willing to compromise. Now let’s be truthful with one another, we all know that sometimes people don’t show their true selves upfront and that’s okay, it’s life. However, hold on to your list of deal breakers and when you see a sign, you’ll be able to assess whether or not you want to continue with the relationship. Some of my deal breakers include no relationship with Christ, no self control or respect and no plans for the future. Think your deal breakers may be a bit ridiculous? Run them past your friends, you know they will certainly tell you the truth.

Remember when you’re dating, the goal is marriage. Stop thinking you’re Mary J. Blige, singing “I love my Mr. Wrong.” Tuh. I don’t love him enough to lose sight of what makes me happy.

Examine for yourself,  Why is it that you keep falling for the same type of guys? 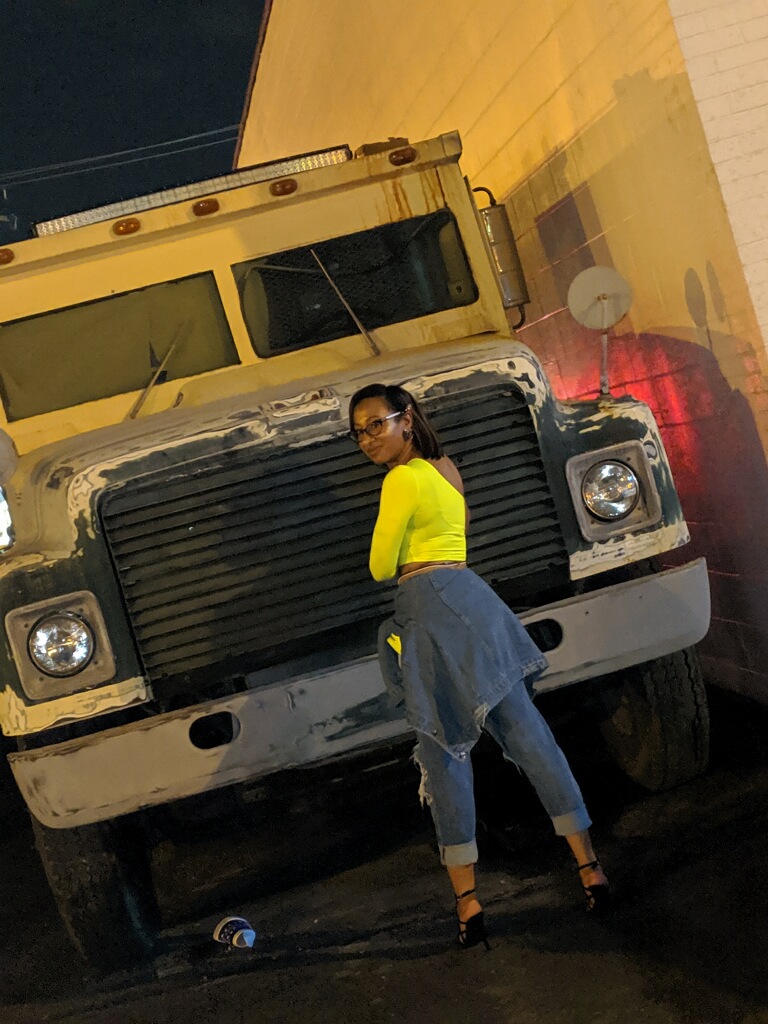